Breaking News
The Bank of England in the City of London. Photo: iStock

The Bank of England (BoE) announced on April 19 a new omnibus account to enable its real-time gross settlement (RTGS) system – which holds accounts for banks, building societies and other financial institutions – to connect to a wider range of payment systems, including those using distributed ledger technology (DLT).

Under the new model, an operator of a payment system can hold money in the omnibus account to fund its participants’ balances with central bank money. This will allow them to offer innovative payment services, while having the security of central bank money settlement.

On the same day, Fnality International, a private consortium supported by 15 leading financial institutions, announced it had applied to the BoE to operate on the omnibus account model, the first in what it hopes will become a network of DLT-based payment systems.

This is hugely important for Fnality, but also for the whole payments market 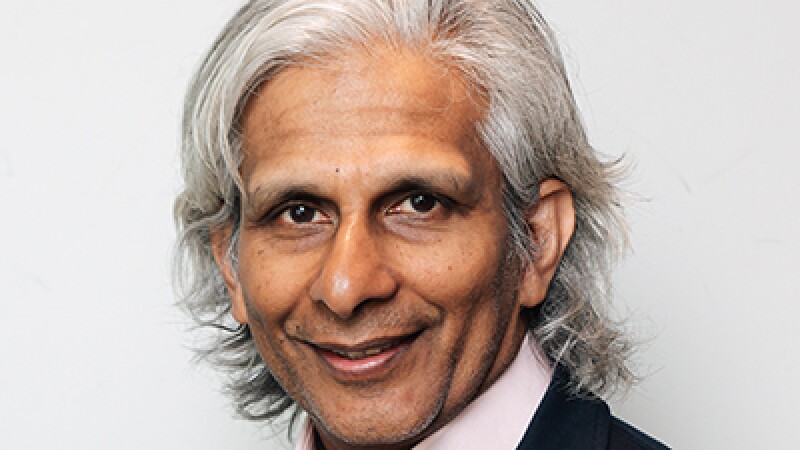 It had been waiting for this moment.